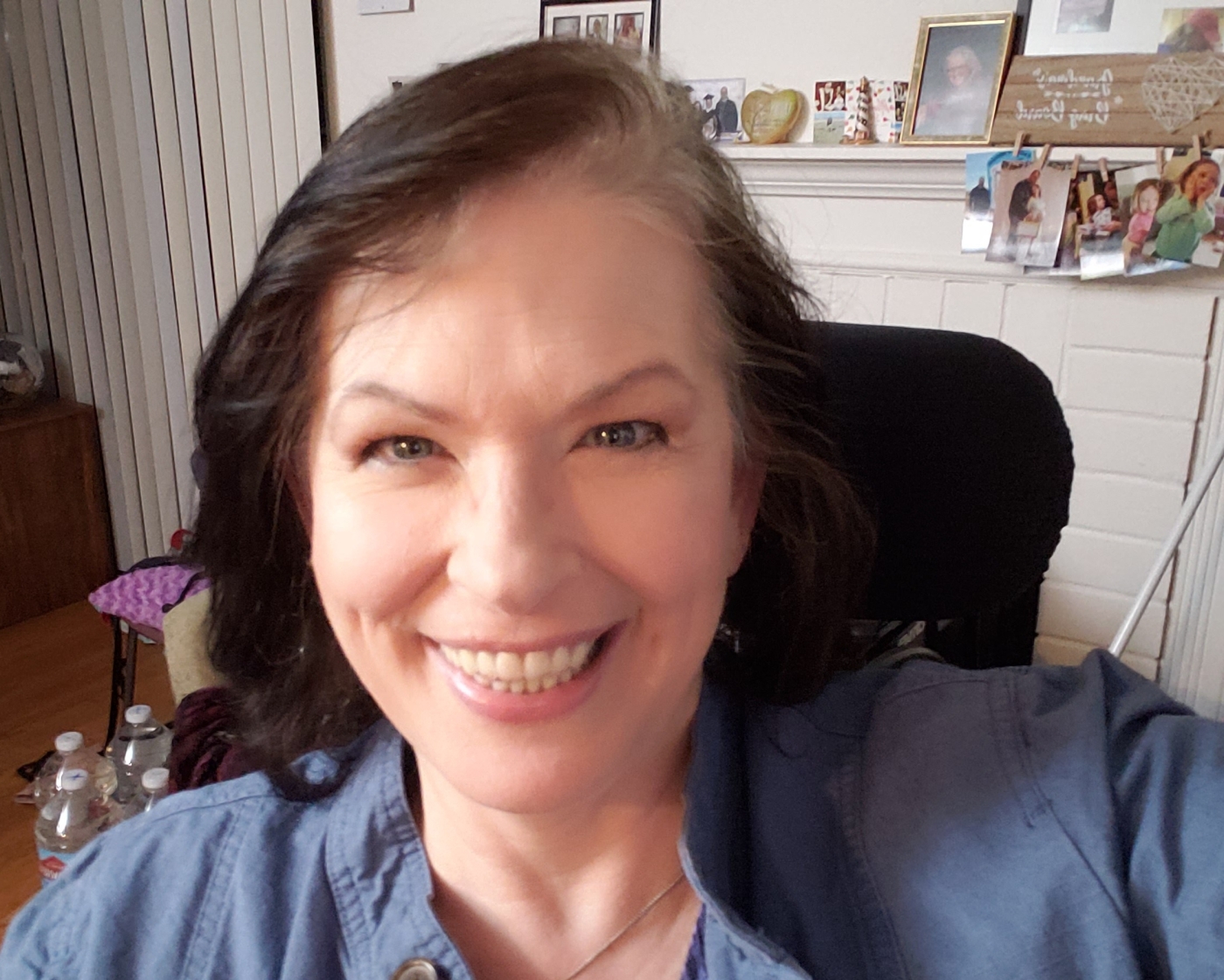 2020 was an eventful year for most people. I was not an exception. For me, it meant the entire world would finally be a bit more empathetic about the situation I had found myself in for the last several years: Being confined to my apartment.

Although my reason for being confined was largely due to lack of personal mobility and transportation for that mobility, I found myself hanging signs on my doors to keep the most incidental contact far beyond my reach.

By the time June 2020 rolled around, I was engaged to be married in spite of having been confined to my home by a virus I had been fortunatly able to avoid. I didn’t avoid a break-up of the engagement less than two weeks before our impending wedding in August.

The odd part was, God started whispering to me about a rather large project in late June.

When I began feeling the whispers, I acted. I found myself on an intense training program, attempting to learn everything I could, while not writing or working on the job of being disabled.

I started out by posting a few videos of me in my powerchair, of my new powerchair, and just perambulating around my local community in the midst of a lock-down.

I also started a Testimony channel and posted videos about my “Come Follow Me” studies.

Then I happened to have my phone recording video when I came across a rather rude man at “Above and Beyond Auto Care” who threatened me when I just wanted to get to the herb store on the same block.

But more personal videos were put on hold while the whispers began to come together. I recieved further revelation about a YouTube show during October’s General Conference for The Church of Jesus Christ of Latter-day Saints.

I set about doing my best to live up to the whispers I was hearing.

I compiled a cast, if you will.

Ranging in age from 23 to my 54, with two of our hosts in their 40s, we began to come together on Zoom from across the United States.

During a time when our country was in termoil, we sought comfort in studying scriptures and learning about one another’s experiences in this life.

We began to record our studies of “Come Follow Me,” for Doctrine and Covenants in 2021. Adding a bit of our experiences from our personal church callings as well as some ‘love and lighte’ for the week ahead for our viewers, we went LIVE during the first week of January.

That same week, we also shared an introductory episode we had recorded in December.

For me, it was the beginning of a role I never imagined I would embody: Producer. I joked with one of our co-hosts by message, asking him, “Don’t producers have money?” Then I did a bit of research. Apparently a producer is the person whose task it is to FIND the funds for a production. That is my next task.

We agree with Edler Gong, no one should be made to feel like a stranger in The Church of Jesus Christ. If we can help even one person feel at home in our mutual church, we need to do those things that will help that effort.

Together, not only did we find we learn quite a bit about the Gospel when we study with one another, we also expand our capacity for empathy.

Each day we are learning to love one another just a little more. Come and join us! The show is available in podcast form as well as on YouTube.

To take advantage of the weekly blogs that now include a downloadable transcript for each episode, follow us to Strangers-No-More.com.