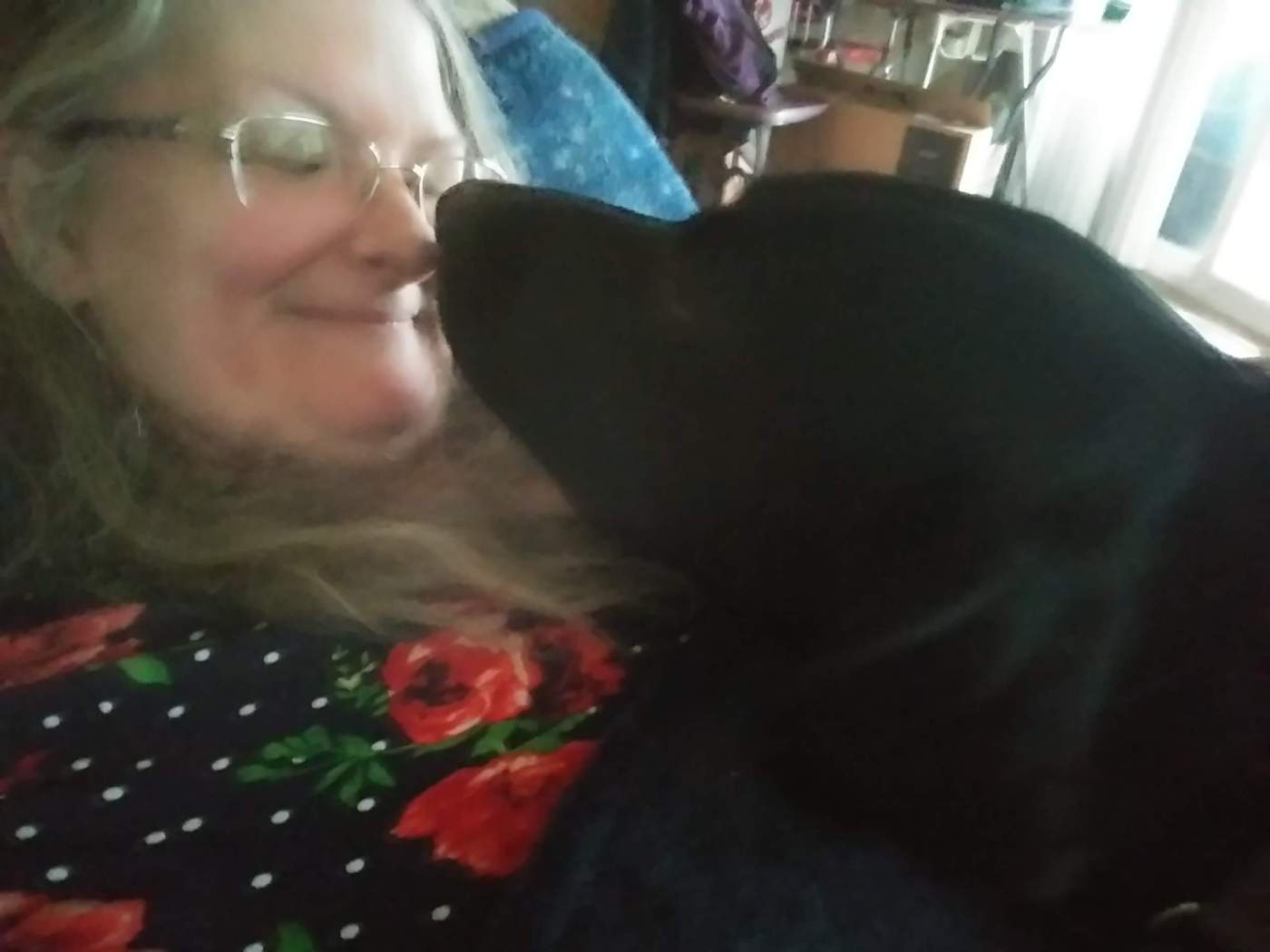 I’m stopping. I’m done. I have had more than enough.

I will NO LONGER take upon myself the responsibility for the world’s urges. Keep it in your pants, I don’t care what it is. Keep your desires to yourself, they do NOT concern me.

I’m NOT your “orientation.” I will NOT be your target or your willing mastebatory fantasy. I am NOT your type.

For more than fifty years, I have been looked at with the sexualized eyes of someone. I was an INFANT the first time my physicians say I was sexually abused. And people wonder why I have issues with the sexualizing of people?!

In my younger years, I used my sexuality as a weapon and as a friendship modifier. I worshipped hedonism with my first husband. I worked as an exotic dancer with his encouragement. I became his pornography.

I fed the addiction of hedonism and recreational sex. I was not happy. I’ve been there, done that, and I wouldn’t ever want it for anyone I love.

You know how you look at pedophiles? There isn’t one person on earth (including MOST pedophiles) that looks upon these people who stalk innocent children as if they were sex objects and thinks that it is anything less than disgusting. I feel that way when ANYONE looks at ME as a sexual object: GROSS!!! Why would you do that??!!

Perhaps it would be helpful if I opened up and told you that I have a mental illness called Dissociative Identity Disorder.

Perhaps it would assist you in understanding why I do not want to be sexualized if I shared that my brain can switch from that of a 53 year old woman to that of a small toddler WHILE IN THE MIDDLE OF THE ACT?! Perhaps that might help you to understand.

When it comes down to it, whether or not you or anyone else understand is not my issue. Your urges are YOUR issues. Take control of yourself.

I am Ace. Asexual. YOU and HE and SHE and EVERYONE else DO NOT HAVE MY PERMISSION TO sexualize me. Period.
I am not your type.

My second marriage ended in assault. I have NEVER been married to a man who didn’t attempt to take what was NOT freely given at an inappropriate time.

Since I had knowingly manipulated people using my sexuality and theirs, I also knew how to manipulate people into STOPPING their objectifying of my body. I made it one that less people would be attracted to. I made myself as UGLY as I possibly could.

I stopped coloring my hair. I stopped wearing makeup. After my divorce, I cut off all my hair and continued to carry myself in a manner of dress and attitude of old and baggy. I hid inside of my baggy clothes and within my gained weight.

When I began to make healthier choices, those choices were soon reflected in my body and face. After someone had actually shown interest in the daughter of God that I am, in the midst of my uglyfied mode, I was inspired to dye my hair and put on a bit of makeup. It felt good and I smiled at that daughter of Eternal Parentage in the mirror.

I made a choice, after considerable prayer. I didn’t begin dying my hair again for a man, neither did I begin wearing makeup for anyone else but myself. These are tools, nothing more.

The thing I promised my Heavenly Father that I would STOP is making myself purposely ugly. God created me as HIS beautiful daughter, and I will no longer hide in fear that someone will take something not given.

I WILL keep my hair the color I want, without regard to what ANYONE else (perhaps besides my Literary Agent who may have my best professional interests at heart, but even then, I get the final say) thinks.

I will continue to start working on makeup for this aging face! Did you know that having Ehlers-Danlos even makes makeup on this old face fun? So many interesting and fun things.

I will keep working on ME. I joined a RUNNING group! Riiiiight? Why would a woman in a power chair join a running group???
They know all the best trails!! I LOVE putting miles on my chair while shaking my groove thang!

And if you think I will stop wearing leggings because anyone thinks they are immodest (hey, I judged myself about that one not so long ago!), NOT going to happen! I LOVE my leggings because they help my body move without hurting as much!

For those people who ask me what “demisexual” means to me, it is this: I am NOT “sexually attracted” to ANYONE.
I find that act, to objectify a HUMAN for sexual purposes, GROSS!!! WHY would you do that??!! Did they ask you to?? NOOOOOOO!!!!!

However, in the context of a relationship (like being engaged to be married), all of a sudden things like “desire” happened out of the blue, directed at the person who I was planning to marry. I’ll assume that was supposed to happen, just as the absence thereof happened as soon as the engagement was called off.

I am human. I am a beautiful daughter of Eternal, Heavenly Parents who love me, and I love Them. Eventually, I will marry a man. I will eventually be Sealed. That marriage will be a complete marriage. But what that means is no business of anyone else but that future husband, me and God.

And if you see me out shaking my booty in my powerchair to the tunes on my earbuds… feel free to smile and wave and shake along!

Love and Lighte from Maggie Slighte