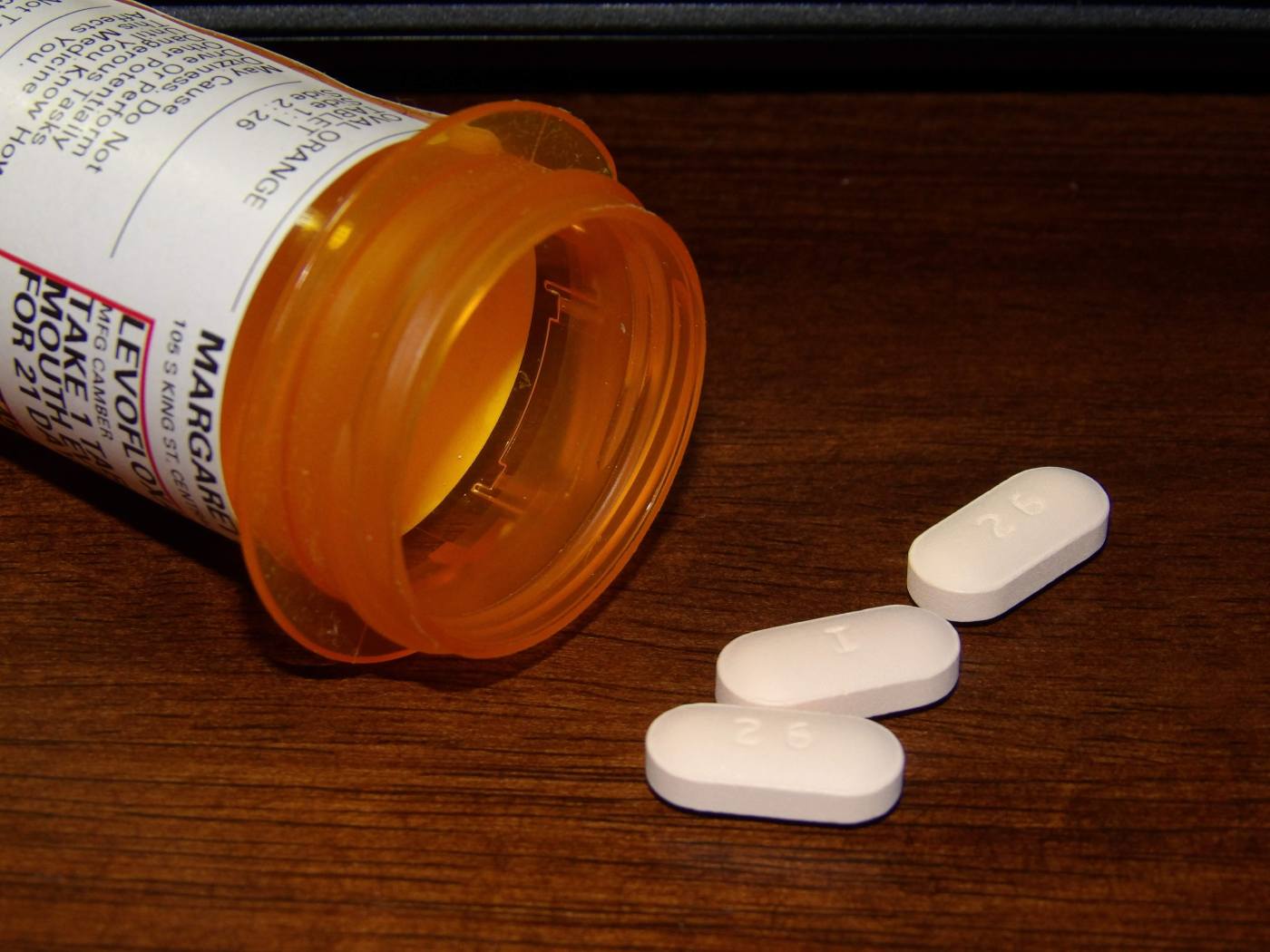 Do you read the paperwork that is handed to you by your pharmacy when you get a new prescription?

Or, are you like many of us, including the three in front of me when I picked up my prescriptions for levofloxacin (generic for Levaquin) and prednisone, who says, “sure” when a pharmacy tech asks if they can, “throw these pesky things away for you?”

I didn’t know to watch out for tenderness in my tendons, nor did I know that by taking Levofloxacin and Prednisone together, prescribed by my pulmonologist would land me in a wheelchair within a year of taking them because of debilitating neuropathy in my feet and legs. I didn’t understand that by continuing to take these antibiotics, I was inviting years of torture and possibly permanent disability into my life.

It was late July 2017, and I had just come back to Washington after months of adventure. A good friend was moving, and I offered to help her get her house ready for a garage sale and her change in residences. Instead of being the energetic organizer that we were both used to, after my first dose of an antibiotic prescribed for a sinus infection, I found myself unable to move without pain.

Months later, I went back and traced the multiple symptoms, including significant fatigue, joint pain, stiffness, confusion, and exacerbation of my anxiety and depression. The tendon pain was the worse of all of the symptoms. Every tendon in my body began feeling ‘fragile,’ weak, and painful. As the pain in each area would begin, I would map out where it was coming from, and each and every time I learned the name of a new tendon.

I expressed to my physicians that I was experiencing a HUGE amount of pain in my joints and fatigue that caused me to feel like I had been hit by a semi-truck from the moment I woke each and every day. Each of my steps that hit the ground was followed by knives shooting up my heel and the back of my leg, then into my knee and hips.

After a few feet of walking, I wanted to cry. The pain and swelling in my hands, wrists, and arms made any household chore next to impossible. My nights were not restful at all. I would roll to one side, and my elbow would feel like it was full of glass pieces, and if I rolled onto it, they would only go deeper into my flesh. The other elbow was on fire.

I had no idea there were so many tendons holding our bodies together until each, and every one of them became inflamed. When the tendinitis calmed down, the neuropathy began.

Numbness and tingling in my arms, hands, feet, and legs also progressed into my mouth and throat. After a year, I was tripping over my feet so much I was prescribed a power chair to save me from the results of catastrophic falls.

Even though I can trace my symptoms in my journals back to the first caplet, and I had complained of these same symptoms to my primary care provider (PCP), my physicians continued to prescribe fluoroquinolones for a sinus infection that was not responding to them. Yes, they prescribed EXACTLY the same combination of medications repeatedly. Almost as if they understood the ramifications thereof.

I am one of the lucky ones; I ended up in a wheelchair, but I’m still alive.

I began to research what I had learned had a name, “fluoroquinolone toxicity.” I would soon discover that my case is one of hundreds of thousands. Another fluoroquinolone antibiotic, Cipro, is responsible for the ‘Gulf War Syndrome’ experienced by so many of our service men and women. I remember quite clearly Cipro also being prescribed for everyone who was in a mailroom during the anthrax attack following 9/11.

So what are these antibiotics and how are they killing and incapacitating people daily? I’ll go into a brief history.

Fluoroquinolone (FQ) antibiotics, whose precursors were referred to as Quinolones, were first introduced in the 1960s with Nalidixic Acid, which was obtained as an impurity during the manufacture of quinine. Nalidixic Acid was a Quinolone. The 1970s and 1980s saw a rapid development of antibiotics basic on the Fluoroquinolone structure, which added the fluorine molecule, some say not only increasing the medication’s effectiveness against bacterial infections but also increasing their toxicity.

The first severe side-effects were documented in the 1960s. A journal article from 1965 reported hyperglycemia and other side effects from an overdose of the first quinolone, but the FDA didn’t issue its first warning about Fluoroquinolone antibiotics until 2008.

The warning issued by the Food and Drug Administration (FDA), “Fluoroquinolones are associated with an increased risk of tendinitis and tendon rupture. This risk is further increased …with use of concomitant steroid therapy.” The FDA suggested that manufacturers of the antibiotics include a “boxed warning” on the medications.

The first boxed warning about tendon damage was issued a full nine years before my prescriptions, but the warning was increased in 2016 after FDA’s 2013 warning that had required another label change, “to warn of risk for possibly permanent nerve damage from antibacterial fluoroquinolone drugs.” That increased warning in 2016 was put in a black box at the top of the drug information pamphlet, the FDA’s most stern warning.

The warning issued almost exactly one year to the day before my prescription for Levofloxacin and Prednisone was issued to me stated, “FDA has determined that fluoroquinolones should be reserved for use in patients with these conditions who have no alternative treatment options.”

Under those guidelines, I was NOT an appropriate candidate for fluoroquinolone therapy.

Patients call the constellation of symptoms that fluoroquinolone antibiotics leave them with being ‘floxed.’

Doctors, researchers, and the government now have a name for the paradigm as well, the FDA has termed the reactions “Fluoroquinolone-Associated Disability Syndrome” or FADS. It is also known as fluoroquinolone toxicity.

After giving a statement in 2012 to a reporter from Forbes stating, “LEVAQUIN is part of an important class of anti-infective prescription medications that have been used for more than 20 years to treat infections, including those that may be serious or life-threatening. When used according to the product labeling, LEVAQUIN has been proven to be a safe and effective medication,” Janssen Pharmaceuticals, a subsidiary of Johnson & Johnson, the makers of Levaquin, ceased production of that medication at the end of 2017.

At this time it is clear that fluoroquinolone antibiotics are continuing to be overprescribed and people with simple infections that could have been easily cured by different antibiotics are dying every single day because the medications are habitually prescribed.

Listen to your doctor, but also read those pesky pamphlets provided with your prescriptions before taking them and report any side-effects immediately to your doctor. Then, make a report on the FDA’s website about those side-effects so that they can be more accurately tracked.

(This article was previously published by the author on Odyssey)